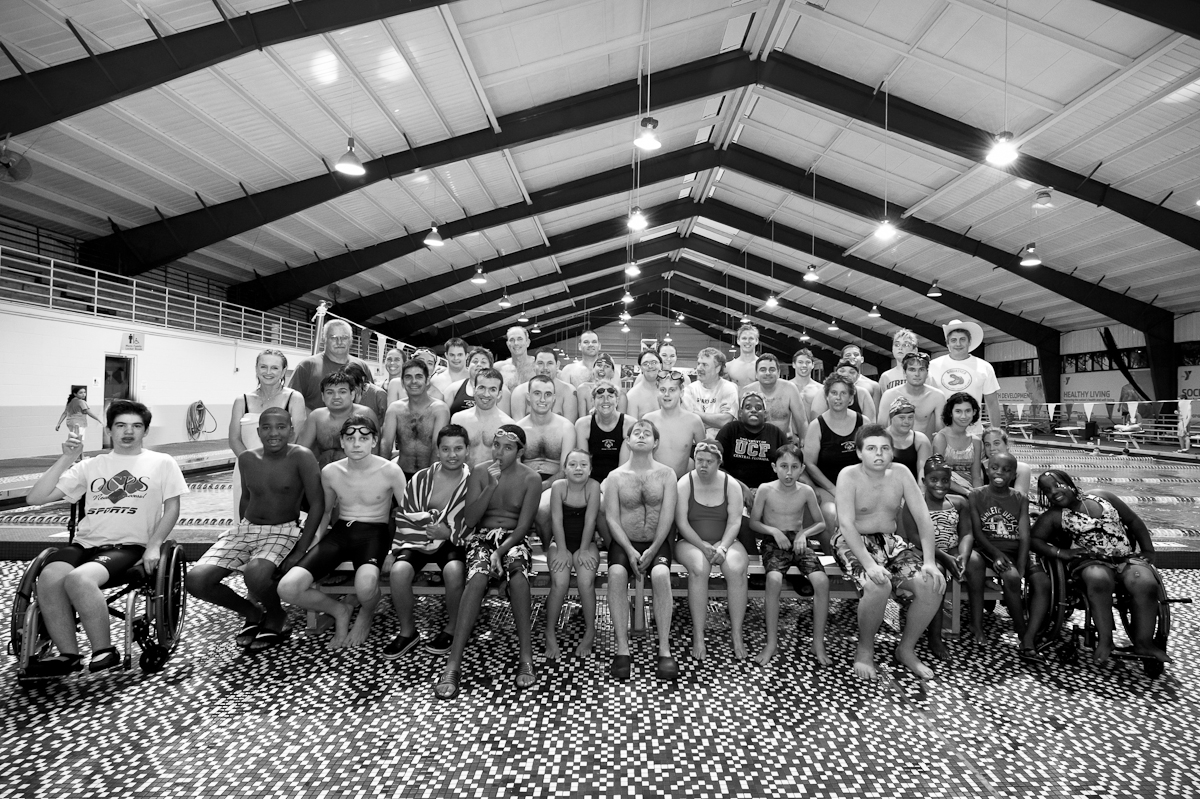 The following swimmers have qualified to swim in the State swimming championships. Our team has 16 slots. Swimmers automatically qualified by winning 2 individual events at area games or one event and being on the winning A relay.  The other slots were filled by random draw.  The drawing was done by Steve the lifeguard on deck tonight.  If anyone is on the state meet list  that cannot attend please let me know immediately so we can let the alternates know a slot is open.  Congratulations to all that will be attending.

The link for the team photo if you want to download it at full resolution is here:
Team Photo